Church of Scientology: The Clash of Religion and Science

Now this, blog readers, THIS!   THIS is a topic.  What can be more epic than religion and science?  What a heavyweight bout we have here!

The great author Dan Brown knows what a monumental topic this is.  He first looked at the dark side of religion with “Demons and Devils”, then looked at the intersection of art and religion with “Da Vinci Code”.  And now it is up to me, the man known as DRAGONE, to analyze science vs. religion.

So this strange religious institute, the Church of Scientology, apparently only lets in rich, famous, beautiful movie stars.  And according to a recent documentary on the subject, “Going Clear”, apparently these movie stars are trapped in the church like a prison.  Unable to escape for fear that the Grand Poobah will reveal their scandalous secrets, the divulgence of which was a pertinent part of their healing process.  But to be honest with you, I don’t really know since I refuse to watch this documentary on the grounds that it might sway my otherwise unbiased opinions.

Figure 1:  John Travolta dances with Kirstie Allie.  We can tell what they’ve been up to in the church basement [insert wink emoticon here].

Now I think that there may be some ghosts in the church basement.  Maybe deep in the bowels of the cauldrons, which brings me to the science portion of this little segment.  Bill Murray, the star of the documentary on this subject which I did watch, “Ghostbusters”, reveals that he in fact is a scientist of the occult.

Figure 3:  Science vs. religion in the documentary film “Ghostbusters”.

Scientists have made great discoveries recently which have brought us closer to the understanding of the creation of the universe by the Almighty God Particle. 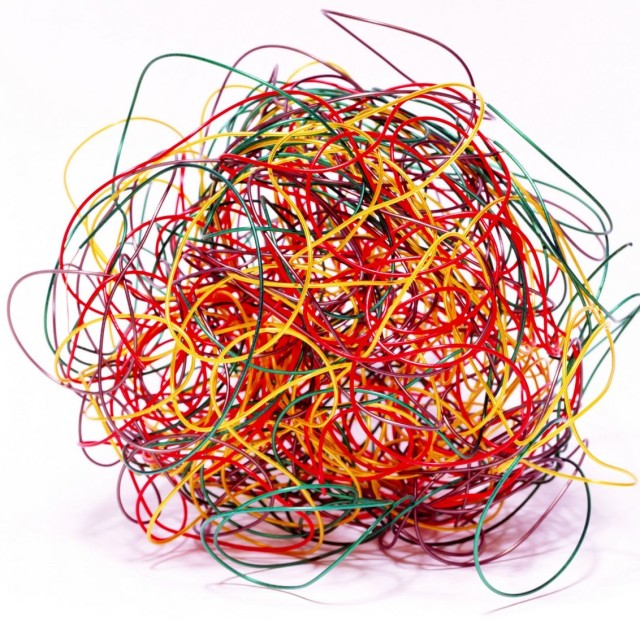 Figure 4:  The discovery of the God Particle hidden amongst tangled electromagnetic currents.  Like finding a needle in a stack of sand grains on an urban beach.

What science tells us, ultimately, is that we cannot ask the question “Why”.  We can only ask “How”.  But I don’t understand why we can’t ask why.  Why?  My mind is going in circles.  The room is spinning.  The Matrix becons.  My wine glass is inexplicably empty.

Tonight, my blogsters, I am going out with a whimper, not a bang.  But with eyes wide open.

Hello again Mr. DRAGONE.  So, now that you have given it more thought.  Do you believe in God?

That’s not fair Mr. DRAGONE!  You must answer my question!

This is my blog, dear reader.  I can do what I want.  I do not have to answer your question.