My Tribute to Ricardo Montalban

Mr. Roarke: “My dear guests, I am Mr. Roarke, your host.  Welcome to Fantasy Island.”

I have been reading all the great tributes from the past week.  David Bowie — what an amazing performer he was.  Celine Dion’s husband — well I don’t know anything about him and I don’t really care much for Celine Dion, so maybe that’s not a great example.  But with all these tributes I thought that I too should include my tribute:  To one of my favorite American actors of all time — the great Ricardo Montalban.

Figure 1:  Ricardo Montalban, a.k.a. Mr. Roarke, and his side kick Tattoo.  I think Ricardo just wanted to look really tall on TV.

For my tribute I thought I’d introduce a new game based on the complex theory of “Six Degrees of Separation”.  You know the one, where they say that every person on this planet can be connected to any other person in only six steps.  It is almost as complex as the Butterfly Effect where a butterfly that flaps its wings in Antarctica can induce a devastating earthquake in Mozambique.  Or something like that.  I once experimented around with the Butterfly Effect.  Yup, I turned my entire basement into a butterfly conservatory just to see what sort of natural disasters might follow.  Well the only thing that happened was that these butterflies attracted swarms of caterpillars.  Fucking caterpillars.  Oh how I can’t stand insects.

That reminds me of another great Ricardo Montalban role – Khan from Star Trek II (the original Star Trek movie series for all you Trek junkies). 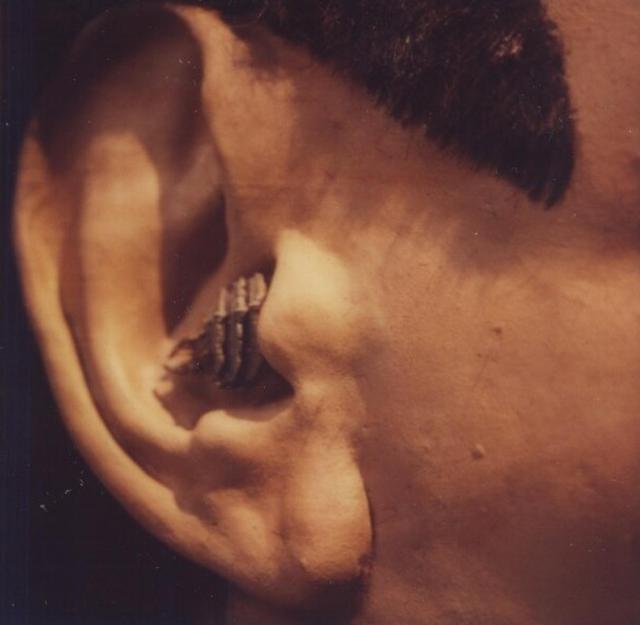 Anyways, I shall start my six steps with Ricardo Montalban, but I will take this theory one step further.  I will not just connect him to another human being on this planet, but I will connect him back to himself.  That’s right, full circle.  Yin yang.

Also, I will count as “The Count” from Sesame Street, who has a somewhat similar accent to Ricardo Montalban.

Tooooooo!  Herve Villechaize is a midget, and so is Danny DeVito. 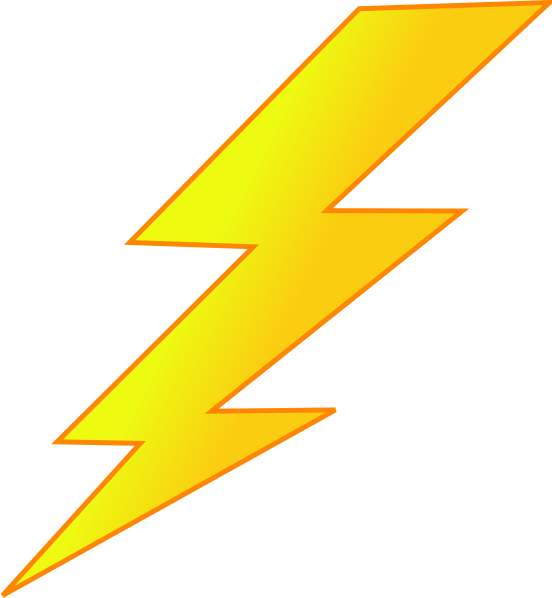 Fooorrrrr!  Arnold Schwarzenegger had pecs, and so did Ricardo Montalban.

Figure 4:  The pecs of Ricardo Montalban.

But wait, that’s only Fooorrrr!  Let’s take the scenic route to get to six.

Fiiiiiivvve!  That reminds me of a song by the Red Hot Chili Peppers.

And there you have it, I have proven the Six Degrees of Separation theorem in only four steps, but took it to six just cause I was having fun and wanted to take the scenic route.

DRAGONE critiques news, entertainment, sports, fashion, and love. He also has ADD, but that is irrelevant.
View all posts by DRAGONE →
This entry was posted in Humor and tagged comedy, funny, humor, humour, movies, parody, Ricardo Montalban, satire, TV. Bookmark the permalink.