I’m Boycotting the Oscars! Who’s With Me?

Good evening all.  I’m just sitting here spinning my head around my neck trying to take in this news.  What is going on with Oscar?

It’s making it difficult for me to focus on what I’m really supposed to be doing, marking exams.  In case you missed it you can scroll down your screen, way down, somewhere down there DRAGONE confesses that he has a “day job” as a teacher.

Kids these days.  They hang out in a gym for the afternoon with all of their friends, albeit quietly in front of a desk having to answer obscure questions, and then they all pass these stacks of paper over to me to mark.  So who’s the one sweating it out here?  Me, DRAGONE, that’s who.  Tell you what, I’m gonna throw these papers in the trash can … no wait, the recycling bin … and tell my principal that I got mugged and all the exam papers were stolen.  Oh my gosh there’s so much writing on these papers!  Kids these days.

I would like to start a protest.  You guys can help.  We will boycott the Oscars.  I, personally, will watch Downton Abbey instead.  And not because I like Downton Abbey.  Because I want to protest the Oscars, and I want to feel miserable so it makes me even more mad so I don’t give up my protest.

Fuck these student exams, they’re going in the TRASH now!  Not the green recycling bin, the TRASH.

Eli, I refuse to watch Sesame Street until Oscar the Grouch returns to his rightful garbage can, not some green recycling bin.  Oscar the Grouch is an institution!  You can’t just whimsically change an institution!  Eli, I’m gonna have toddlers screaming at your door when its way past their bed times.  Shit’s going down, Eli.  I can’t be held responsible for what those crazy toddlers are gonna do.  You don’t fuck with Oscar the Grouch like this.  Not this Oscar, or any other Oscars that you hire.  I’m boycotting the Oscars!  Who’s with me? 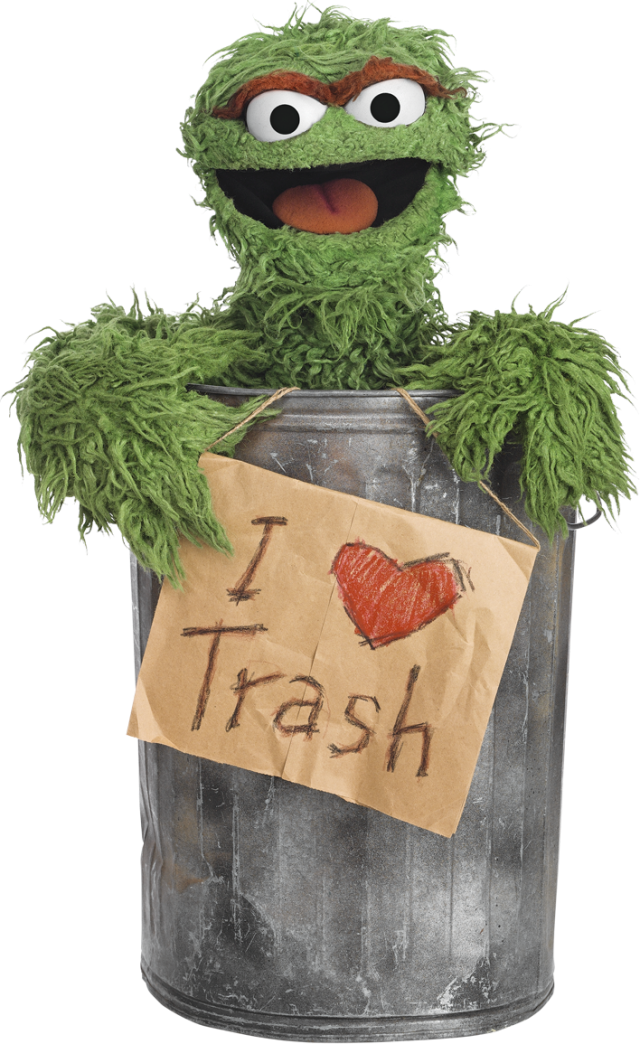 Figure 1:  Oscar the Grouch in his rightful home, his garbage can.

You know, this is almost as upsetting as that whole Mister Snuffleupagus fiasco when no one could see him.  Or when the coyote couldn’t catch that skinny little road runner even though the coyote was so much smarter.  You fucked with my childhood, Eli, don’t fuck around with another generation.  Give Oscar the Grouch back his garbage can.

DRAGONE critiques news, entertainment, sports, fashion, and love. He also has ADD, but that is irrelevant.
View all posts by DRAGONE →
This entry was posted in Humor and tagged comedy, funny, humor, humour, movies, Oscars, parody, satire, Sesame Street, TV. Bookmark the permalink.